SCP-682 has escaped its containment cell, MTF group was deployed to contain it. Use guns to severe its limbs and cease its movements or to slow it down. There are 2 control rooms, the first one is for security cameras and the other for Acid. Your goal is to contain SCP-682 by submerging it in Acid.

This game is based on Six-Eight-Two by Divinity Studios Limited and it is also based on SCP Foundation. 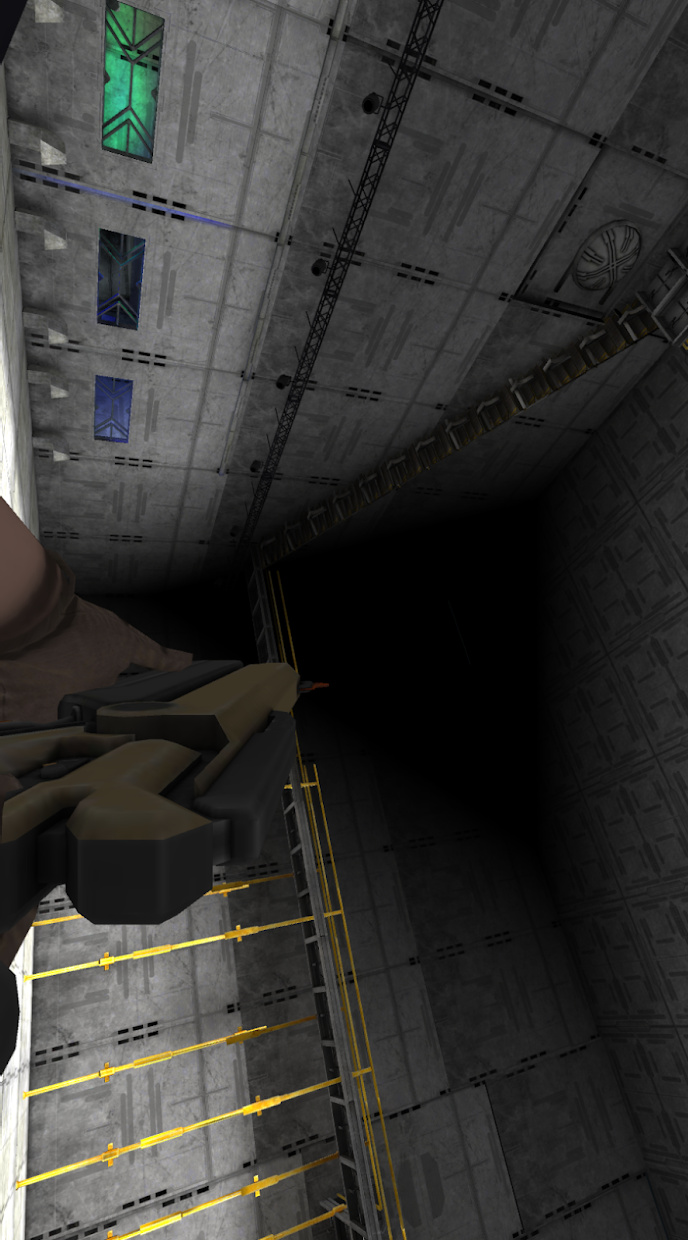 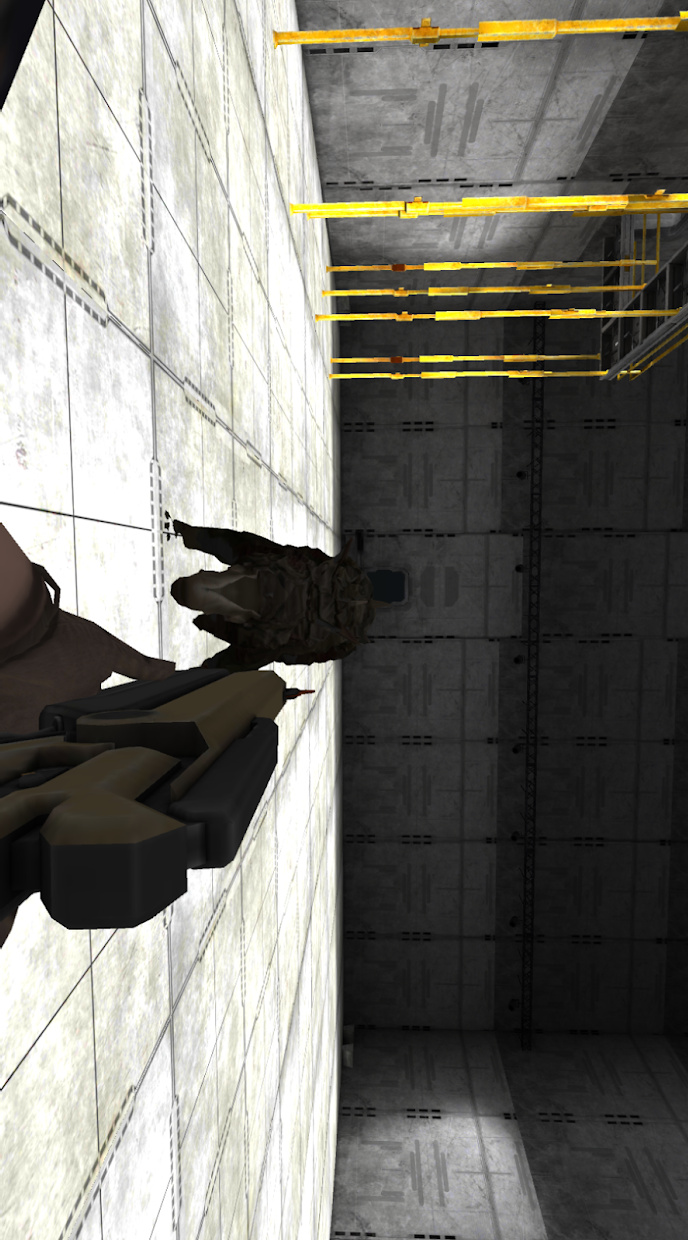 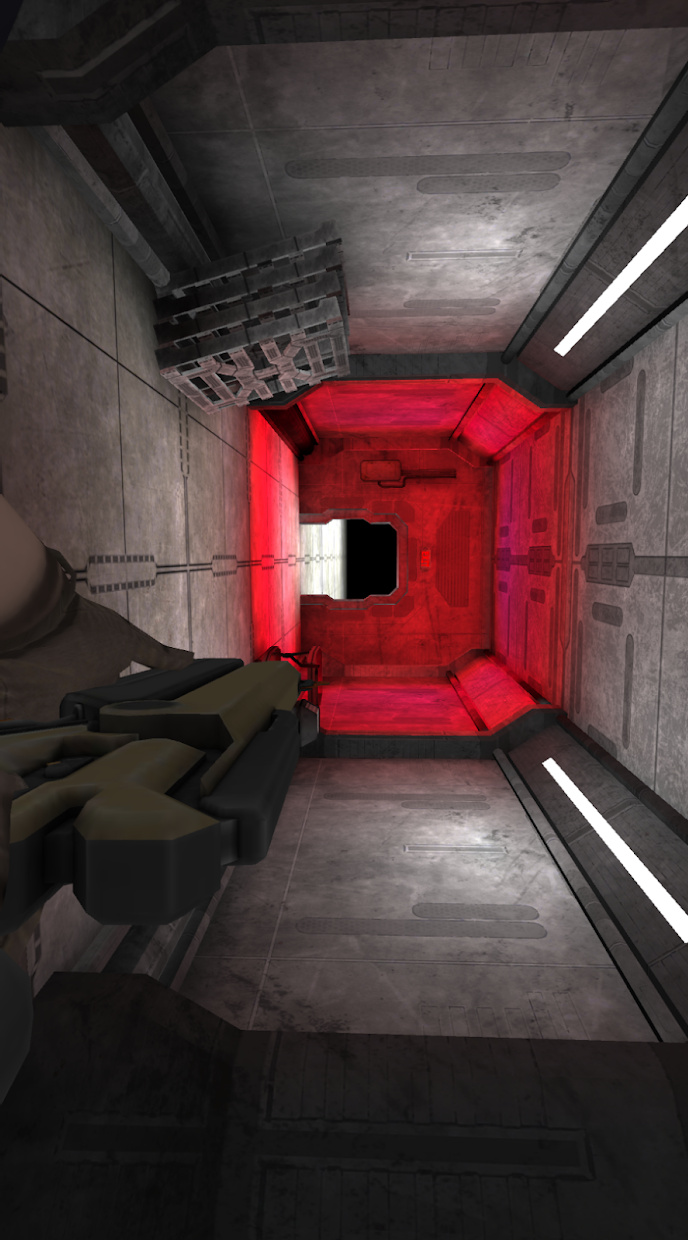 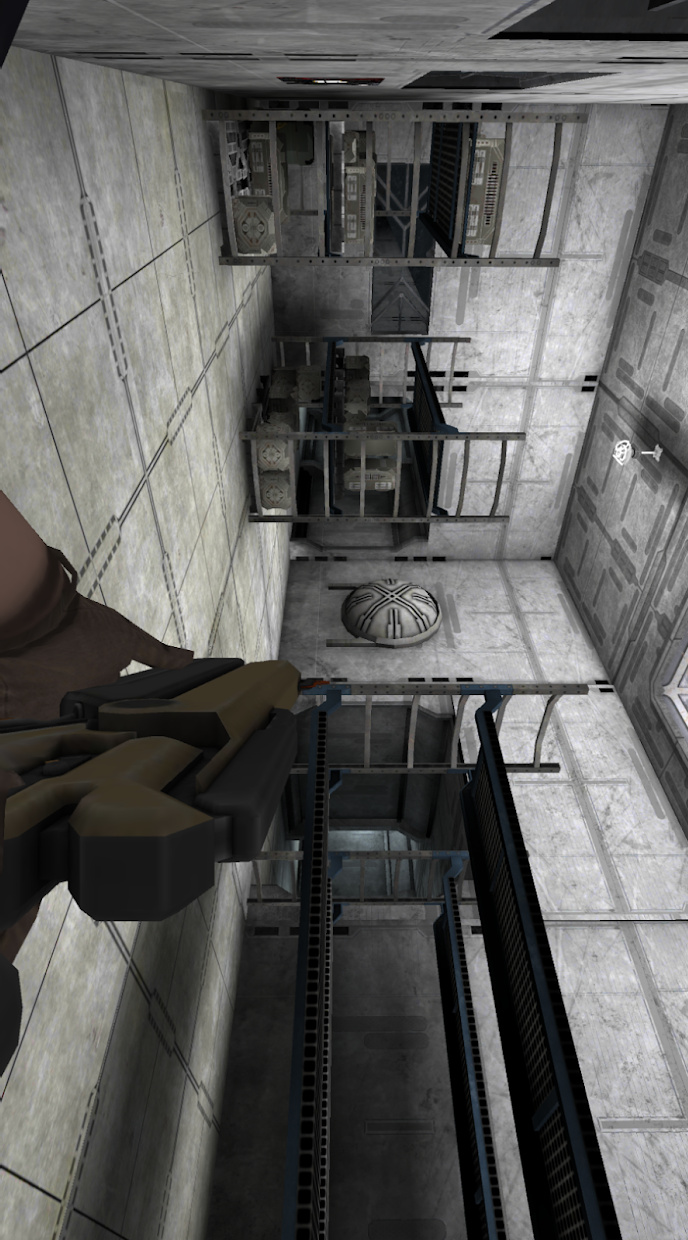