This Add-on added new mobs from the SCP universe into minecraft, each mob will have their own ability, If you a fan of the SCP foundation page then this addon is for you
It includes most of the SCPs found in SCP – Containment Breach, some retextured blocks to make the map look good and some non-anomalous items.
SCP-173: is a very hostile mob, SCP-173 won’t be able to move if it’s being looked at by the player however this mob will make players blink so it can get to attack them easier
SCP-049: or you can call it plague doctor, this mob will infect villager and turn them into zombie villager, just like the normal zombie, he also attack players and give them wither effect will turn the human mob into SCP-049-2 (Zombie)
SCP-682: Is a hostile mobs it’s will kill anything on it way even if it’s own kinds, SCP-682 can be called the hard to destroy reptile,
SCP-053: appear to be a little girl, she will give the players a heart attack if they come to close, she will follow any mob in her eyes sight
SCP-939: Will eat any animal and humanoid, SCP-939 can imitate any mob sound and will make a very loud noise when hurt, they will not attack the player if the players are in sneaking mode
SCP-999: a friendly mob will jumping around the players and give them resistance effect and saturation
SCP-066: A weird looking red thing, they will rolling around and do no damage to the players
Our features:
– Mod with many different scp
– one click install
– regular updates
– no need third party apps.
DISCLAIMER: This is an unofficial application for Minecraft Pocket Edition. This application is not affiliated in any way with Mojang AB. The Name, Brand and the Assets are all property of Mojang AB or their respectful owner. 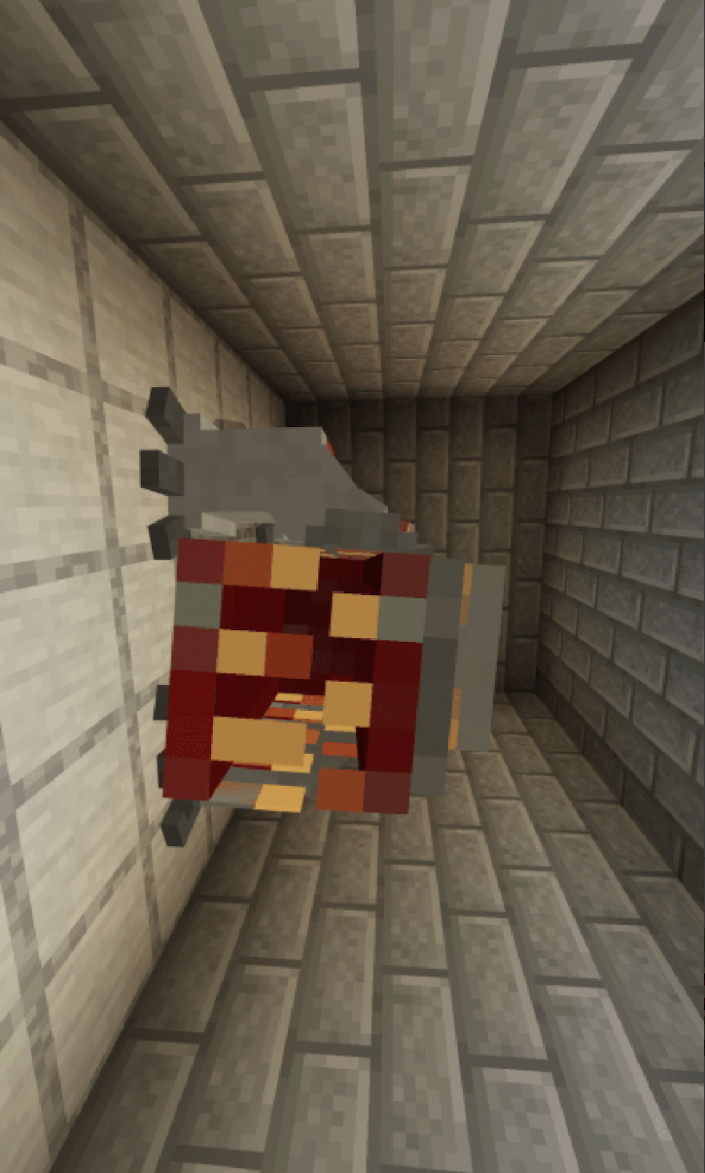 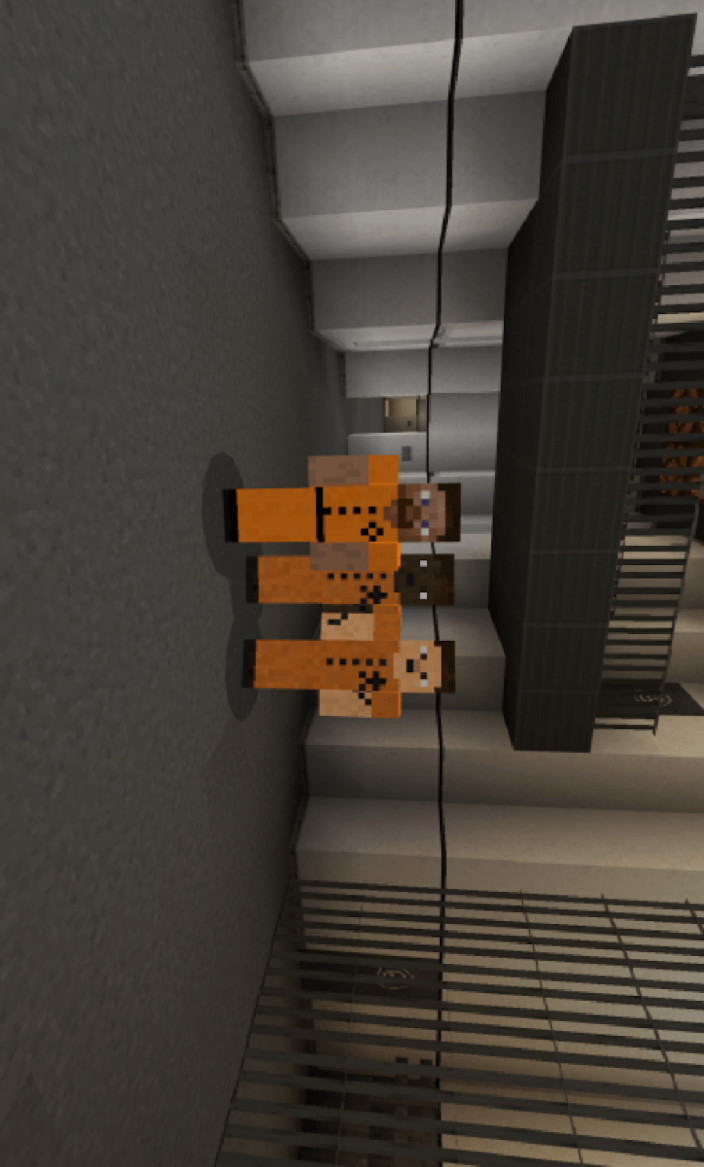 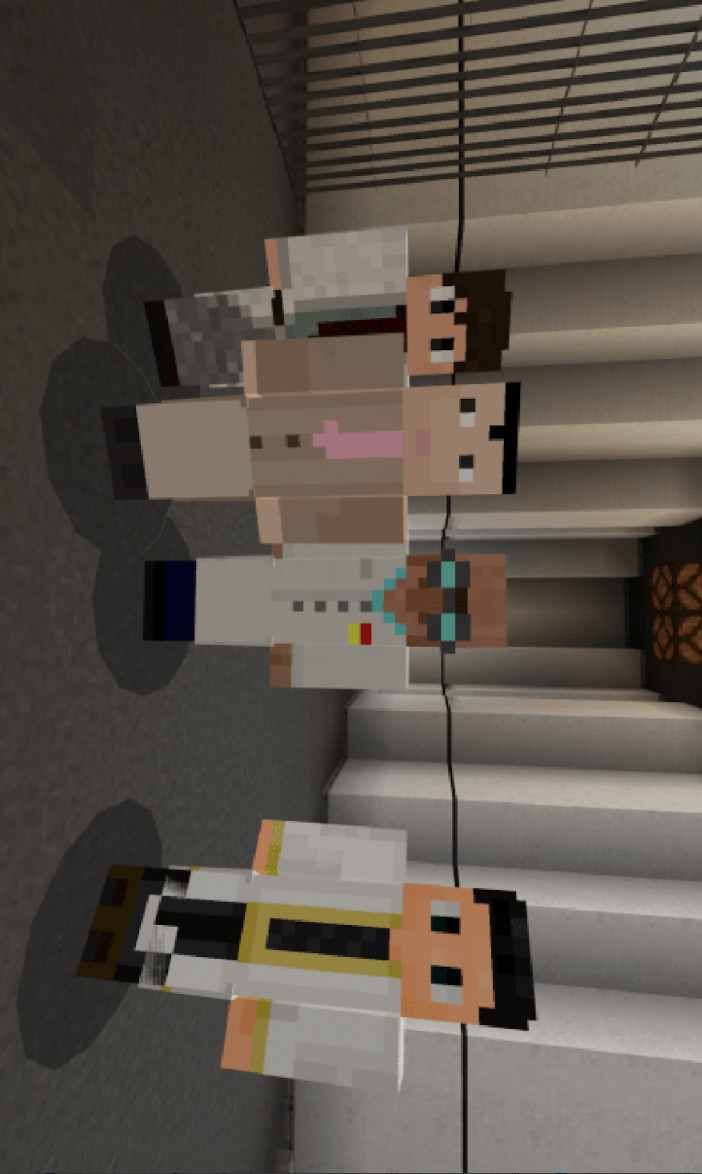 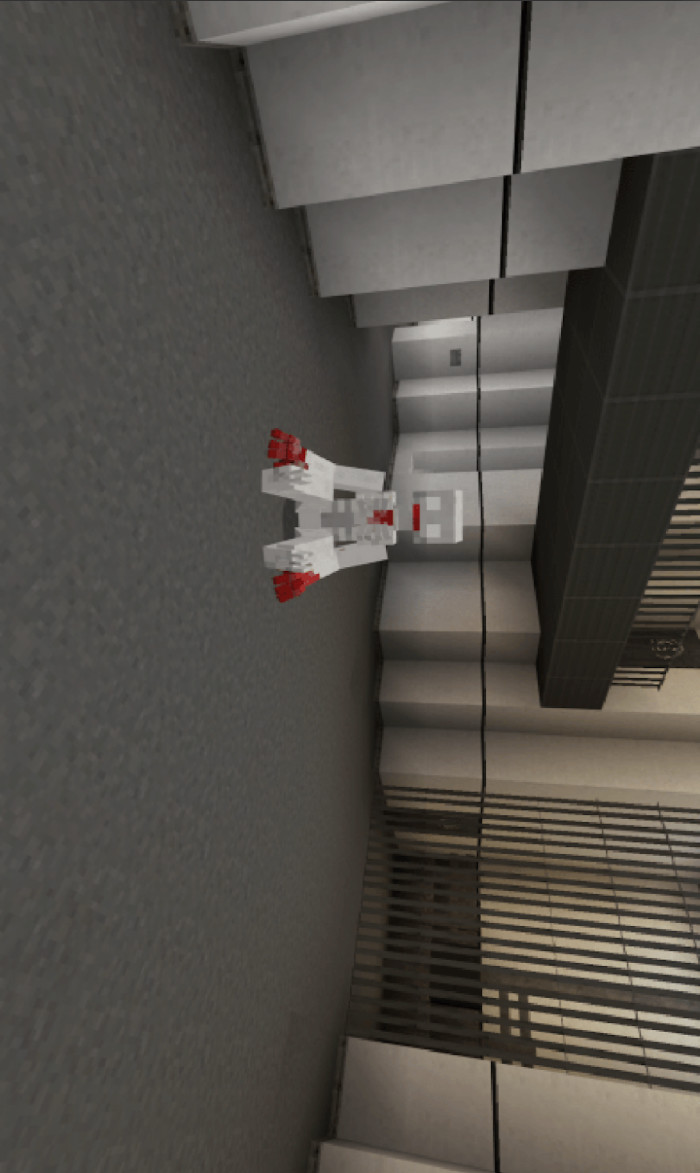